“SAIPA is turning 40 this month and our sense of pride when looking back is only matched by our excitement for what still lies ahead. Over the past 40 years, we as an Institution have “paid our school fees” and that brought us to where we are today. But despite our evolution and growth, one constant remains since 1982 – and that is SAIPA’s commitment to our Code of Conduct and Ethics. It is a key reason why the institute has remained not only relevant but successful over the decades.

Now, we’re looking forward to another 40 years and beyond – looking towards a future where we continue to play a leading role in the accountancy profession. Our members and stakeholders will undoubtedly be part of the journey in making it happen.” 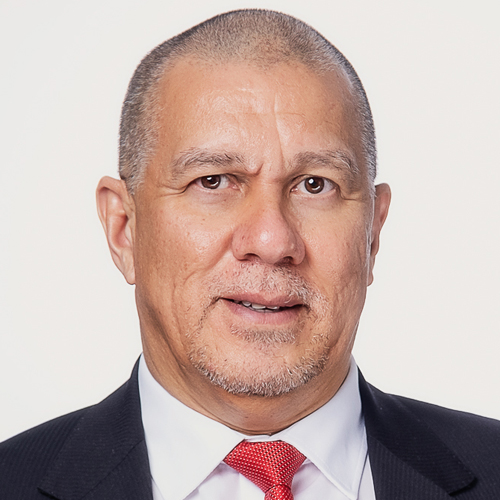 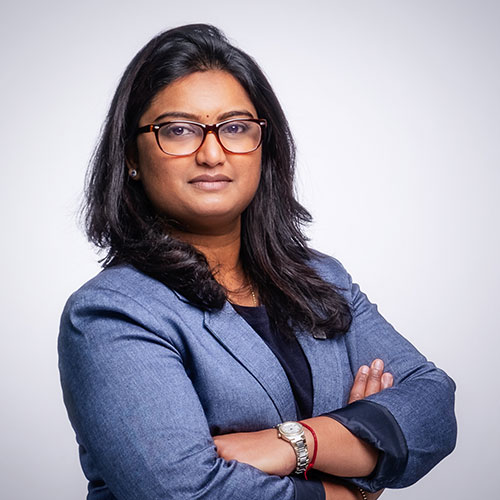 Kantha Naicker, SAIPA Chairman of The Board

“As Chairman of the Board at SAIPA, I am honoured to serve a professional body so steeped in rich history yet so open to embracing the future. Instead of trapping us in rigid tradition, our heritage has made us open minded, aching to explore new horizons and discover unseen possibilities. Is it any wonder we celebrate our 40th Anniversary with such zest?”

It’s more than a hashtag. It’s a declaration of deep honour. What we feel after four decades of striving to be the best. What we feel because of what we’ve become. One of the foremost and most respected professional accountancy organisations. Not just in South Africa. But in the world!

As we celebrate our 40th Anniversary, we invite you to journey back in time. Right to the very beginning. This is where it all started. This is how events unfolded, decade by decade. Share the highlights with us below:

By 1980, South Africa’s flourishing small business sector desperately needed practical accounting services, not professional auditors. To meet the demand, the Association of Commercial and Financial Technicians of Southern Africa (ACFT) was established in 1982. It was the forerunner to SAIPA as we are today.

From the start, our goal was to build accounting capacity inclusively across all racial groups. We also championed the acceptance of black accountants into the then restrictive business arena.

The new Close Corporations Act of 1984 opened the door to “Accounting Officers”. That prompted us to apply for official recognition as a professional body. We were accepted in November of the same year, allowing our members to act in that role. In 1986, the body was renamed the Institute of Accounting Technicians of Southern Africa (IAT) to cement this new status.

With just 142 members at our inception, we boasted almost 3,500 by 1989. Our influence had also grown across business and academia.

However, IAT members insisted that the designation of “technician” depicted them as less qualified than other professional accountants. So, in 1992, we became the Institute of Financial and Commercial Accountants of Southern Africa (CFA) to emphasise their equal standing.

In 1995, the Institute gained full membership to the International Federation of Accountants (IFAC). We are still one of only two local accountancy bodies to hold this status with IFAC.

Previously, we had answered to third parties involved in our founding. But in 1996, our first autonomous Council comprised only elected or invited persons. We were now the sole architects of our destiny.

The same year, we became the first accountancy institute in South Africa to establish our presence on the World Wide Web. By the end of 1997, most of our national offices were online and contactable by email.

In 1998, the new SAQA Act led to our designation becoming a recognised qualification in its own right, boosting its esteem significantly.

Then, in 1999, we hosted the East, Central and Southern Africa Council (ECSAFA), cementing our status as a key player in the global accountancy profession.

The early 2000s were marked by growth and expansion beyond South Africa. This included agreements with Russian, Australian, and other international PAOs as well as hosting and participating in various international events. We were equally involved in standards-setting and legislation development and participated directly in many IFAC programmes.

Our research revealed that an accountancy degree and practical training did not assure competency. So, in 2003, we administered our first professional evaluation (PE). It obliged prospective members to demonstrate a high baseline competency before being admitted. The PE is a rite of passage honoured to this day.

This was just one initiative to enhance our excellence. Others included increasing the number of approved training centres (ATC), launching a logbook for trainees, pioneering electronic assessments over the Web, a university accreditation programme, and our National Accounting Olympiad (NAO) for schools. Most importantly, continuing professional development (CPD) became mandatory.

We also gained greater respect as a thought leader. Our August 2004 journal suggested likely changes in an upcoming overhaul of the Companies and Closed Corporations Acts, including input from industry experts. This information was deemed so important, the DTI presented it before Parliament that year.

In 2011, SAIPA became a founding stakeholder and permanent board member of the Pan African Federation of Accountants (PAFA). This allows us to play an influential role in developing Africa’s accountancy standards, capacity and professional excellence.

In this last decade, business was forever disrupted by the digitalisation of global economies and the emergence of data-driven technologies, like AI.

Looking ahead, SAIPA envisioned a rich future for accountancy. One in which our members add value to management decision making by giving meaning to business data. One in which they are trusted, strategic advisors.

To this end, we launched our Centre of Future Excellence (CoFE) and Centre of Business Advisory (CoBA). They will ensure our members remain relevant as that future unfolds.

COVID-19 struck in 2020, severely impacting South African business. SAIPA digitalised its education and assessment platform almost overnight, finalised its Cloud-based MySAIPA services system, and virtualised all its events. This allowed us to continue to serve our members and the public without pause, even in this difficult time.

Yes, we are #SAIPAproud. Because of where we came from. Because of who we are now. And because we are confident of what we will become.